Beginning in 1920, Outward Bound’s founder, Kurt Hahn, served as headmaster of Germany’s famed Salem School. By 1933, Adolf Hitler had ascended to power, sowing the seeds of hatred and discord throughout Germany. When Nazi stormtroopers violently executed a young communist dissenter while his mother bore witness, Kurt Hahn, a jew himself, publicly challenged Hitler’s discriminatory policies by imploring Salem School’s community members to denounce Nazism. Kurt Hahn’s brave stance against discrimination resulted in his expulsion to the United Kingdom, where he continued his work as an influential educator. Hahn’s first-hand experience with war and discrimination crystallized Outward Bound’s primary objective: developing compassion, above all. 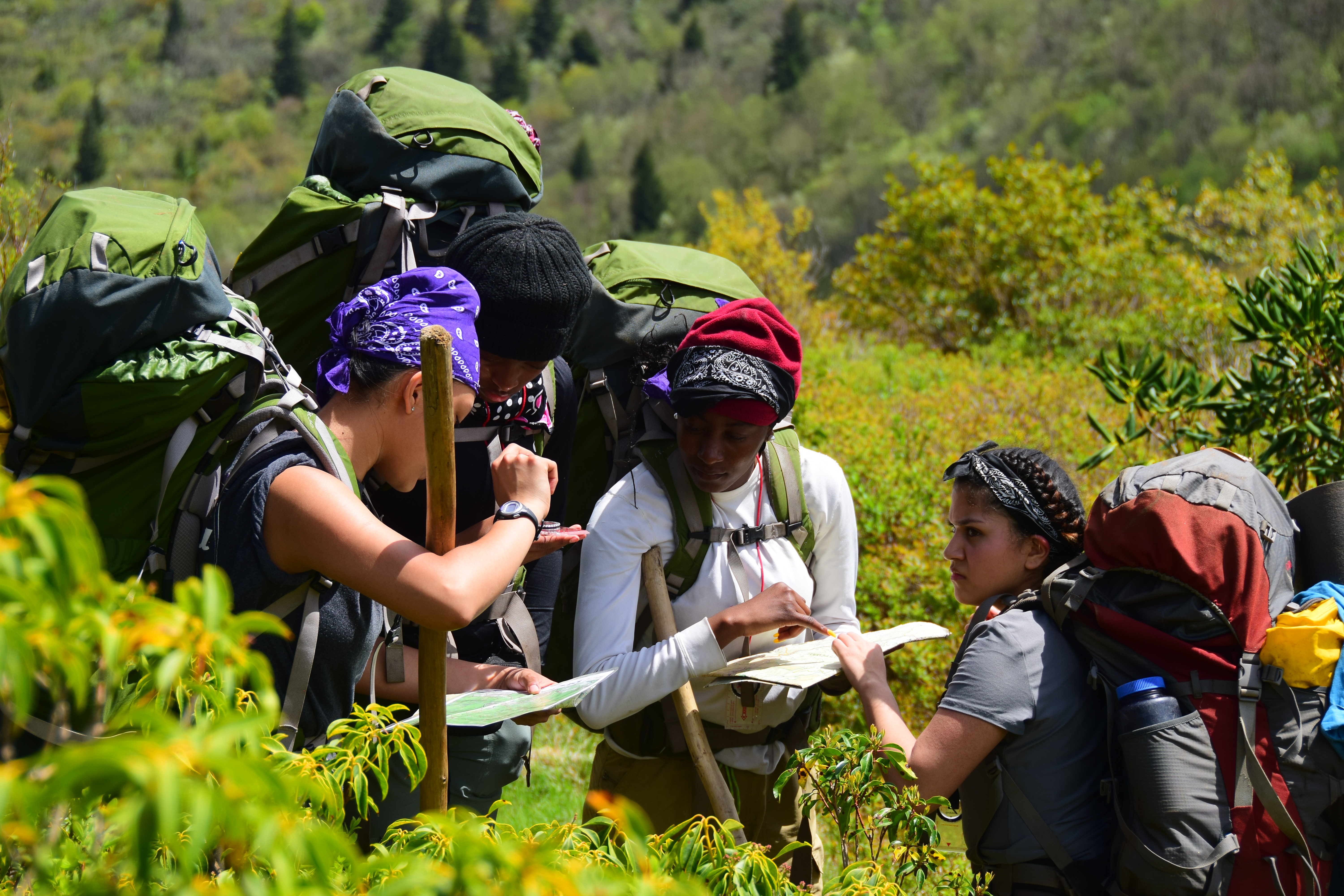 North Carolina Outward Bound School (NCOBS) prohibits discrimination against any student or applicant because of race, color, religion, sex, gender, ethnic or national origin, sexual orientation, qualified individuals with disabilities on the basis of disability, or any other category which may be protected by applicable state or federal law. NCOBS also promotes respect for all people, and will not tolerate harassment based on any of these characteristics nor on differences based on gender identity or expression.

NCOBS is an equal opportunity employer. > Learn about our commitment to staff.