One of the least populated regions in the world, Patagonia is a semi-arid plateau that covers over 250,000 square miles in South America located mainly in Argentina but extending partially into southern Chile.

Patagonia’s unusual wildlife has attracted many scientific expeditions over hundreds of years, including those of Charles Darwin. The terrain is incredibly diverse with snow-covered volcanic peaks flanked by glaciers, ice slopes and permanent snowfields. The Patagonian steppe is one of the windiest and driest climates in South America, a sharp contrast to the western slopes of the Andes that receive some of the highest rainfall of anywhere in the world.

Courses begin in San Carlos de Bariloche, usually known as Bariloche. The city of Barioche (population 108,205) is situated in the foothills of the Andes on the southern shores of Nahuel Huapi Lake and is surrounded by the Nahuel Huapi National Park. The park was established in 1934, and is the oldest national park in Argentina, and the largest in the region with an area of nearly 2 million acres. Its landscapes represent the north Patagonian Andean Zone which is dominated by the high mountain chain of the Andes, many lakes and rivers, waterfalls, snow-clad peaks, glaciers and extensive forests.

These regions are the ancestral lands of the Mapuche and Tehuelche nation. 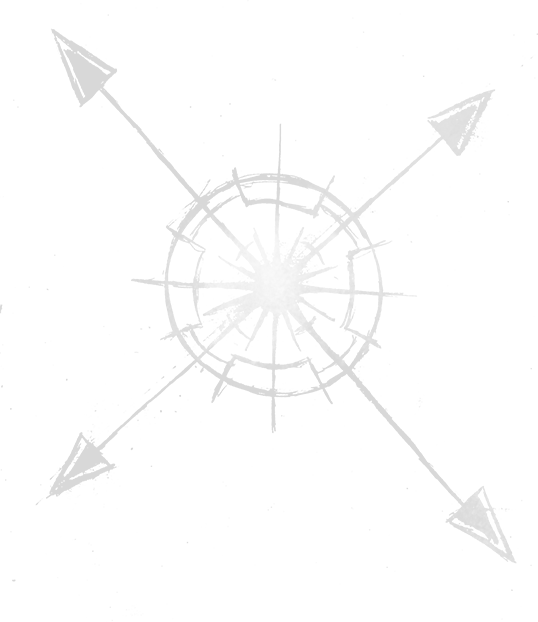 During the backpacking portion of our Patagonia courses, students travel through the Nahuel Huapi National Park and can expect to complete an alpine expedition with elevation shifts between 2,500 and 8,000 feet. Instructors teach participants about map and compass navigation, expedition planning, first aid, emergency procedures, weather forecasting and how to minimize the impact on the land by using Leave No Trace techniques. After practicing these skills, the instructors step back and let the crew work together to collectively navigate through the wilderness.

Service is a very important aspect of Outward Bound and is a unique experience for expeditions visiting Patagonia. Service projects for this course change to meet the needs of local community partners and may include such activities as, building fences, painting homes, harvesting fruit and building structures with local farmers. Participants can receive service learning hours for attending course and simply need to alert their instructors prior to the course start. 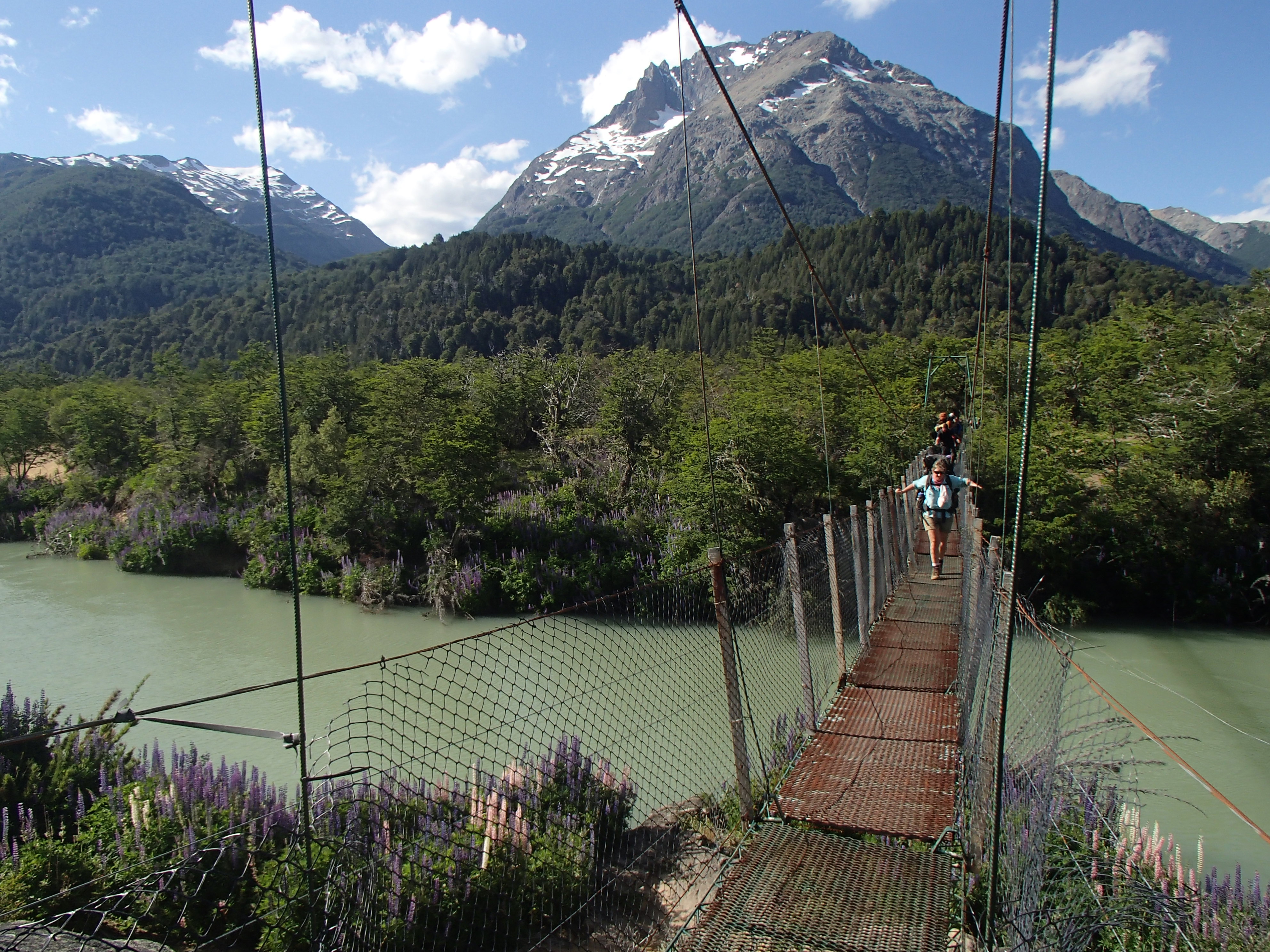 This Patagonia Service and Backpacking course offers a unique expedition by combining the adventure of backpacking in the Andes and the cross-cultural experience of working alongside indigenous populations to complete service projects. 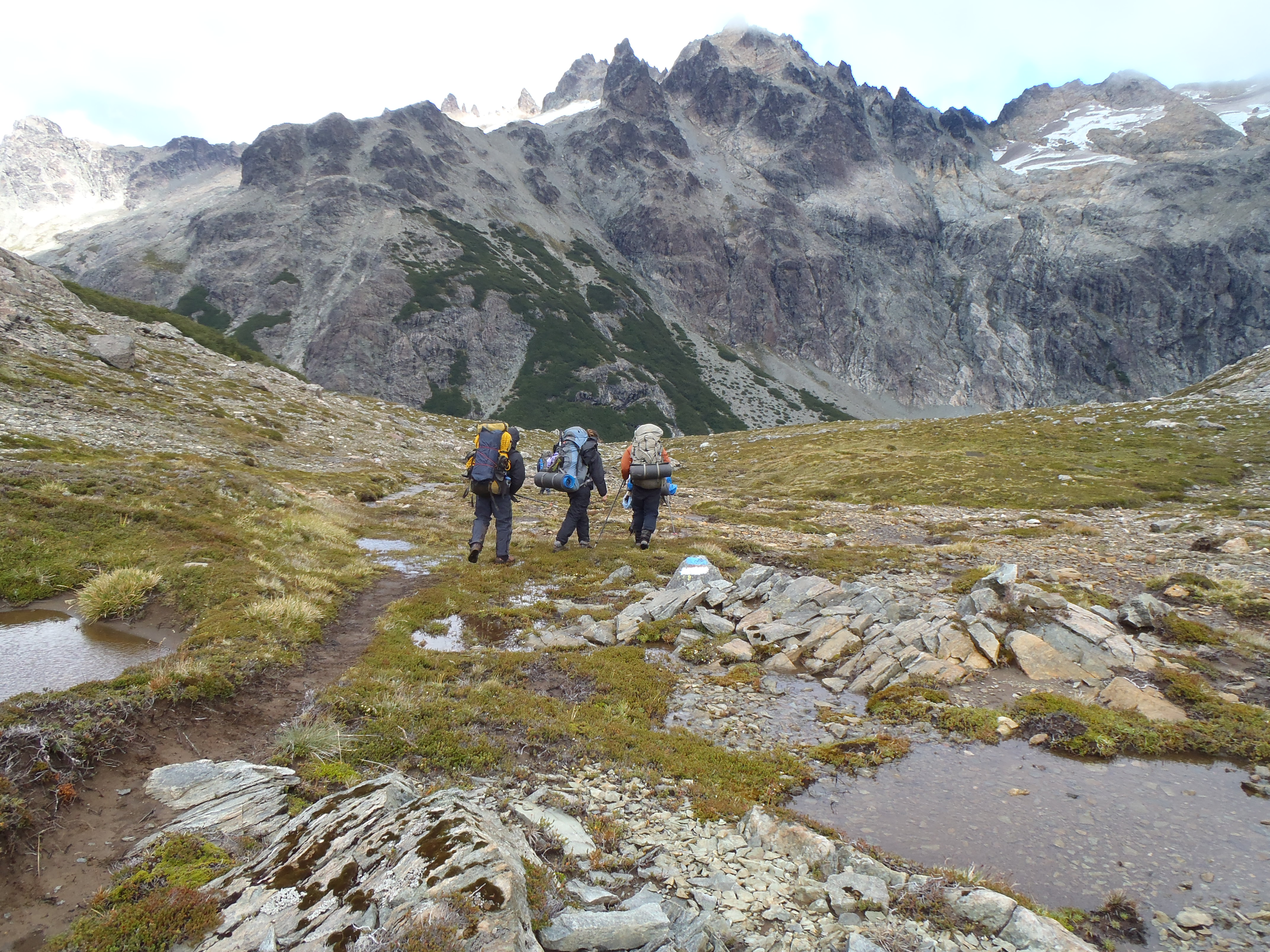 Students will embark on the adventure of a lifetime on this 72-day, multi-region, international semester course as they climb rock faces in the cool autumn mountains of North Carolina, journeying by river through the canopied forests and barrier islands of Florida and completing their expedition by summiting peaks in Patagonia.

> Find out about the fall semester

> Find out about the spring semester