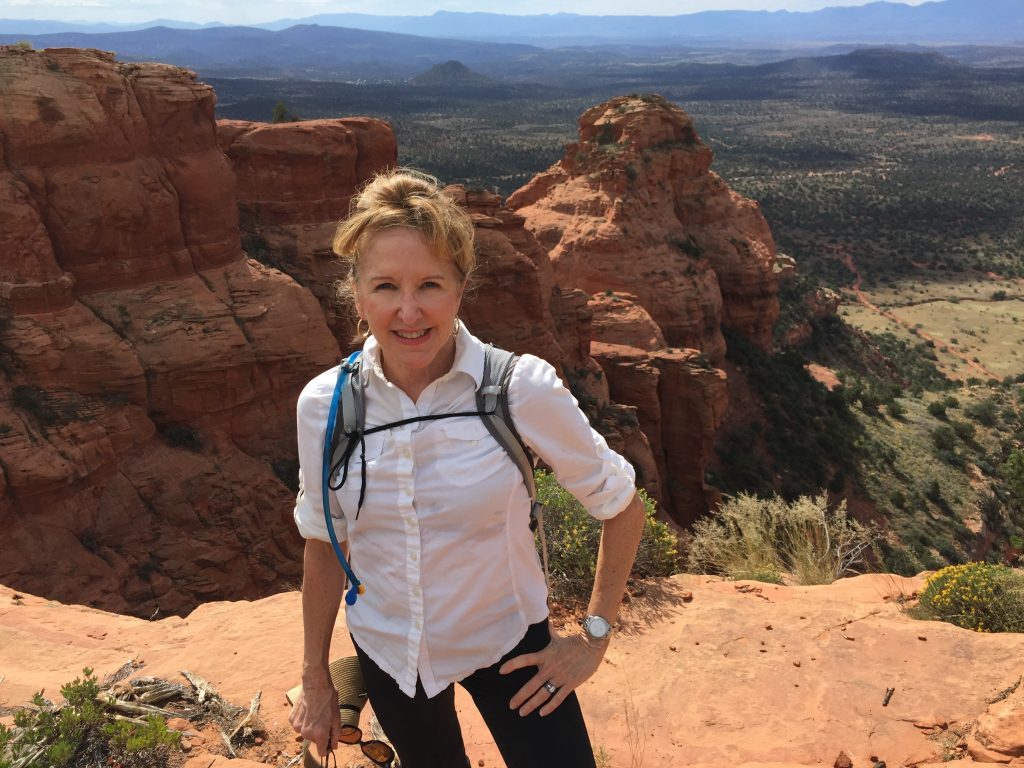 Kay Hagan was the epitome of someone who served, strove, and did not yield—in the face of three years of debilitating disease.

For 10 years she served with distinction in leadership positions in the North Carolina Senate and then for six years as U.S. Senator.

For a year before she became gravely ill, Kay served on the Board of the North Carolina Outward Bound School. During orientation, she gladly slept in the base camp bunkroom with board members and staff—while I and others retreated to a motel!

Ironically and tragically, she was a lifelong lover of camping and hiking. It was on a hike to Virginia three years ago that she was bitten by a tick carrying Powassan virus which gave her crippling encephalitis.

She never yielded until the very end. Even the weekend before she finally succumbed, she was a smiling but silent guest at her husband Chip’s fraternity reunion in Durham, NC, a wedding in Charlotte, and a meeting back in Durham with longtime pal, former Vice President Joe Biden. She was in her wheelchair, but she stood 10 feet tall through that ever-present smile and her character.

Kay died October 28 at her home in Greensboro, NC. Her funeral was held on November 3 in Greensboro and over a thousand people attended. Her three children spoke lovingly about their mother and Governor Roy Cooper, former Senator Claire McCaskill, and others testified to her grit and service to others.

All of us who knew her through Outward Bound will never forget her. As to how we should live out our own lives, she was a shining example to us all. 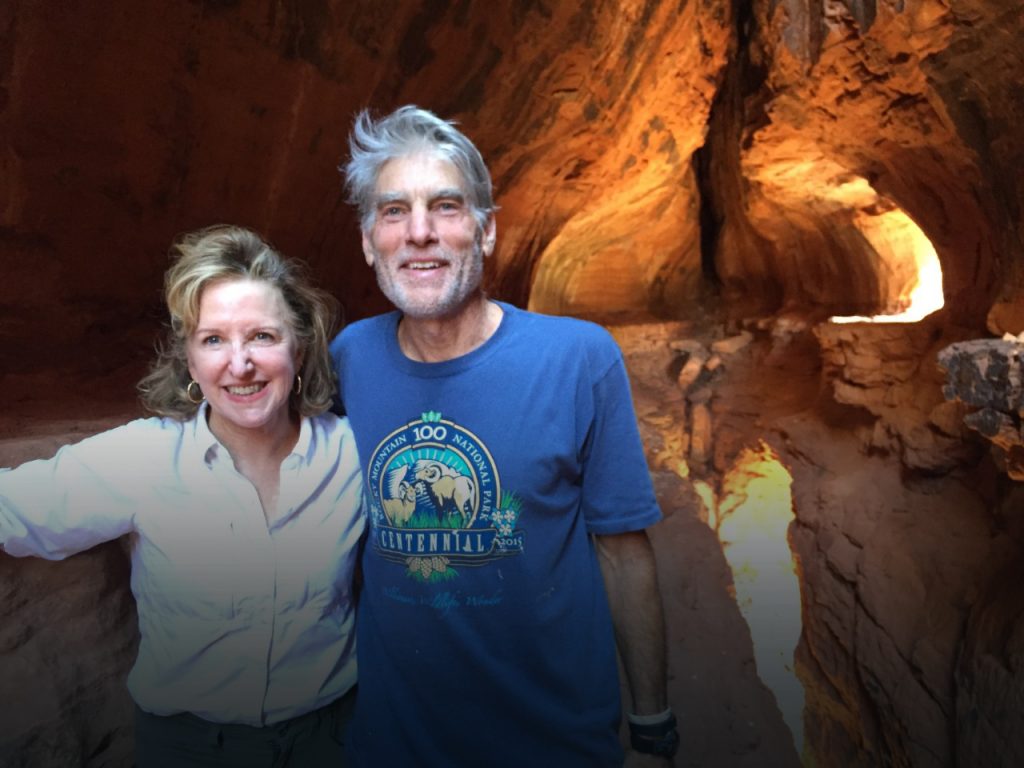 Kay and Mark Udall, former US Senator from Colorado and former Executive Director of Outward Bound USA on a hike in Sedona in 2016.